Recently I have been observing the change in the trend in the preferred font for programming.

The screenshot below shows the same code with Courier New and Consolas. 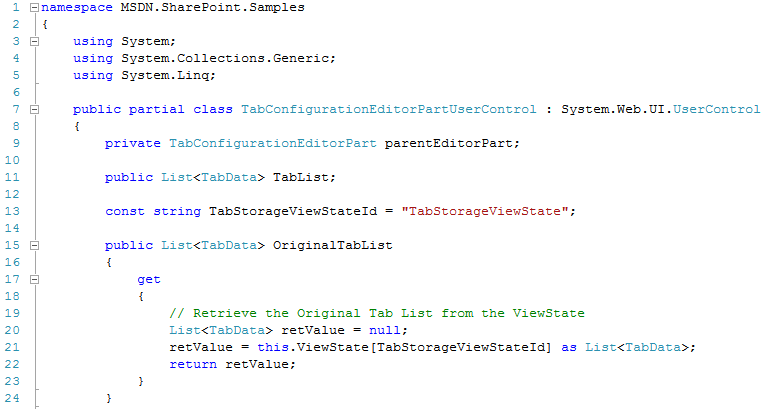 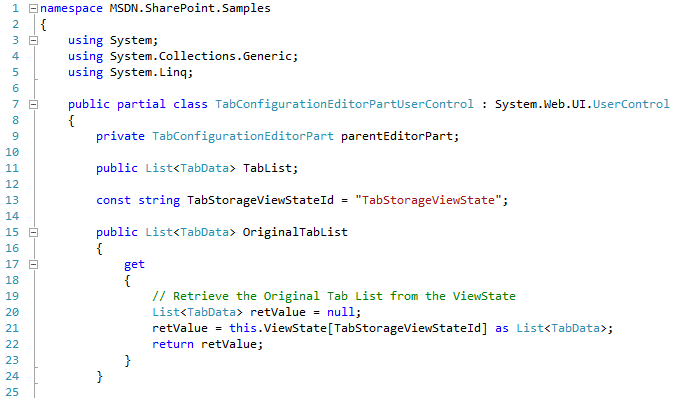 The prime difference between two fonts is that Consolas is Clear Type optimized font. Clear Type is the Microsoft implementation of True Type.

Programmers also need to work with Console and terminals as well be it Win OS or Linux. Still in Windows 7, 2008 R2, font in Command Prompt or Powershell is by default set to Raster fonts which by default maps to either Terminal.

You might be wondering why there are only limited options to set the font in Command prompt or Powershell. You can enable more options by editing the registry as outlined in this KB article.

Consolas works even better with Consoles and terminal windows as well. The screen shot below compares Terminal and Consolas in command prompt. Decide for yourself. 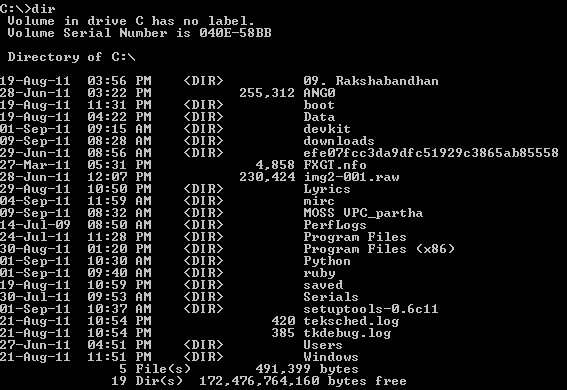 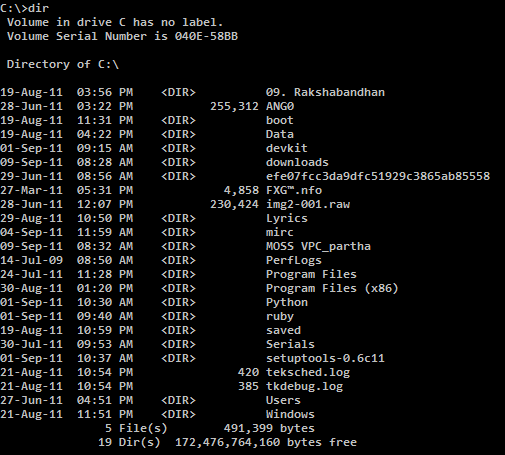 I have also switched from Terminal to Consolas in my favourite editor Notepad++. It definitely looks better, see below

You might also want to use Consolas in Linux terminal and Gedit, Gvim or vim.

Create a ‘.fonts’ folder in your home directory and copy the necessary fonts into it. Now you have access to the fonts on a per user basis.

First find out in which location linux has installed the truetype fonts.

Now change the ownership of the fonts as well as make sure they have a right of 644 .

Run the command mkfontdir while in the windowsfonts directory.

This will create an index of the fonts in the directory. It will also create two files fonts.dir and fonts.cache-1 . Now moving to the parent directory, edit the file fonts.cache-1 using your favourate editor and append the following line to it.